Maps and geocoding are now fully configurable, and there’s a standardized API to plug any possible service to the map functionality in Decidim: dynamic maps, static maps, geocoding and geocoding autocompletion (e.g. proposals and meetings).

Also we have improved the overall security and accessibility by allowing system administrators to configure the allowed file extensions, allowed MIME types and maximum file upload sizes on the organization level.

Two features have been added that will be very useful for any administrator. The first is the ability to share unpublished components with a system of expirable tokens.  The second one allows to create questionnaire templates which can be managed and used whenever a questionnaire is created.

A set of improvements has been incorporated into the debates, with the possibility of editing and closing them, also those created by the participants.

Finally! We take a step forward in the autonomy of the participants and their groups with the option of organizing meetings without the intermediation of an admin. 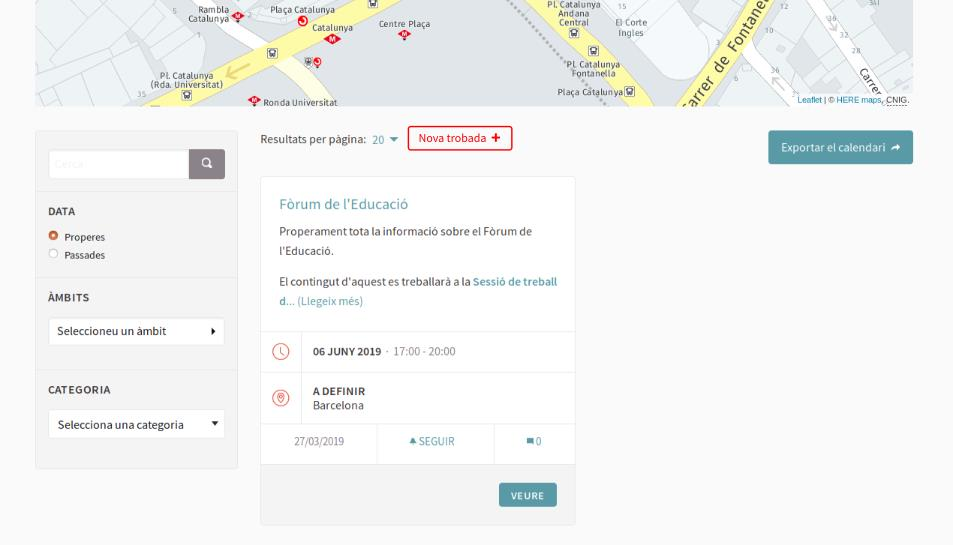 There are other important improvements, like we have started working on a machine-translation system for Decidim! And more:

Speaking of translations, with the latest additions of Romanian and Latvian, Decidim is now available in almost 50 languages!

\ To learn about more changes, check the whole changelog:: https://github.com/decidim/decidim/releases/tag/v0.23.0